Turkish Patent and Trademark Office has announced its performance goals for 2018. 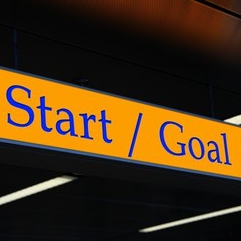 Turkish Patent and Trademark Office (TURKPATENT) conventionally announces its performance goals and objectives at the beginning of each year. TURKPATENT has released its Performance Document on 11 January 2018.

In the preface of the Document, Chief Executive of TURKPATENT states that the document covers 48 activities which are planned to be performed within the scope of 17 targets which were determined for 5 strategic goals.

The Document covers two main parts, i.e. General Information and Performance Information, each of which is detailed below.

General Information
The Performance Document states the powers, duties and responsibilities of TURKPATENT with an organizational chart and provides actual details regarding the departmental structure, status of human and physical resources and inventory of TURKPATENT .

The Document reports some important tasks and projects completed in 2017 and projects a series of new tasks and goals in 2018, several of which are summarized below:

Technology Infrastructure of the Office has been strengthened in 2017 for shortening the proceedings and decreasing the errors.
Integration of the archive of the Office into Electronic Document, Process and Archive Management has continued during 2017 and the completion of the integration is planned in December 2018.
Telephone system has been modernized by new technology IP system.
The use of Electronic Document Archive Management System (EBAYS) used for internal and external correspondences will be continued in 2018.
A new generation data storage unit will be purchased in 2018.
Critical data is planned to be kept in a separate data center to avoid any loss of data due to possible natural disasters.
Certificate of Management System for Information Security (TS ISO 27001) is aimed to be obtained in 2018.
The Office has 470 employees according to data in September 2017.
It is planned to employ new patent examiners to increase capacity of the Office for international search and examinations*, new examiners for geographical indications to work in the newly established Division of Geographical Indications, one Legal Consultant for developing laws and regulations, and one lawyer to represent the Office before the Courts during 2018.
Performance Information
The part of Performance Information of the Document refers to the following Fundamental Policies and Priorities for performing the goals and objectives of TURKPATENT in 2018.

Measures will be taken to increase customer satisfaction in the services provided by the Office.
The alignment between the Office's decisions and the judicial decisions will be enhanced.
All services will be provided electronically.
It will be contributed to the improvement of the attorney system.
The level of awareness of patents, trademarks, designs, geographical indications and traditional product names will be raised in the public.
Scientific studies in the field of industrial property will be supported.
It will be contributed to the commercialization of inventions.
Situational analysis regarding the impact of branding on development will be made and branding awareness will be increased and thus its the impact on development will be encouraged.
It will be contributed to increasing the effect of geographical indications and development of traditional products.
It will be contributed to the creation of original designs.
The capacity to establish international patent search and examination reports will be increased.
It will be contributed to increasing the effectiveness of platforms bringing together industrial property stakeholders.
International events will be followed to increase the efficiency of the country in intellectual property matters.
The human resources infrastructure of the Office will be strengthened.
The technological infrastructure of the Office will be strengthened.
The physical infrastructure will be strengthened to increase institutional capacity.
A planned work culture will be developed within the Office.
To put it in a nutshell, TURKPATENT is aiming to use the electronic means, promote the knowledge and capacity of human resources and improve infrastructure for high quality and fast services in 2018 and the following years in view of the newly released Strategy Document (2018-2022) covering the activities and actions which are planned between 2018 and 2022.

The Performance Document can be reached by clicking here.

*Turkish Patent and Trademark Office has become International Search and Examination Authority in 2016. 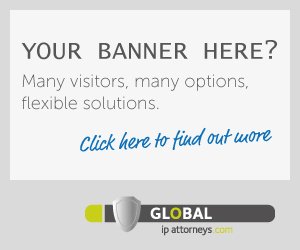 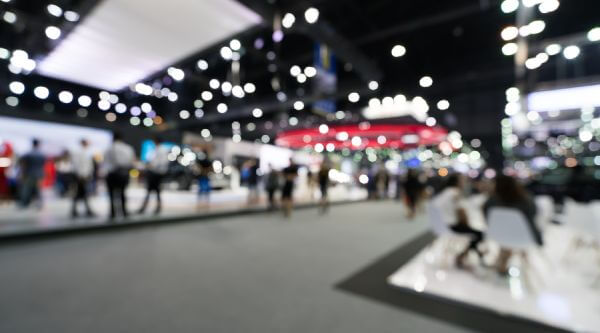 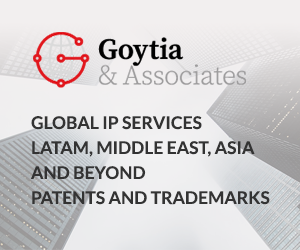